Medical consent laws are changing in the modern era, and the case of minors is especially thorny. In most areas of law, a minor does not have a legal right to consent and is under the control of a parent or guardian. Medical consent laws, however, have diverged from general consent laws because of different public health goals and legal policies.

Medical consent laws exist to protect a person’s liberty and bodily autonomy. The right to do with yourself as you wish is a fundamental value in American law. It also serves important public health goals, which are especially clear in cases where teenagers are granted this right. Allowing personal consent, rather than consent of a family member or a panel, gives people (including teens) the ability to access sensitive care without their decisions being judged or reversed. This raises rates of treatment for sexually transmitted illnesses, increases safe maternity care, and allows for treatment of mental illnesses. On the other hand, protecting people from nonconsensual treatment increases trust in the medical system and makes it more likely that a person will seek treatment for problems in the future. Both of these are important goals that have been somewhat extended to minors in some cases.

Minors do not have a blanket right to consent to medical care, except in emergencies without a proper guardian present. In many states, though, teenagers can consent to certain types of care, like mental health care, drug rehab services, sexual health services, and prenatal care. In addition, some minors can consent to general care in some states if they are emancipated, pregnant, or a “mature minor.” Most of these exceptions are targeted towards care that a teenager might be too embarrassed or ashamed to talk to a parent about. For this reason, most exceptions are for sexual health treatments. This also means that the looser consent guidelines are mostly opposed by people who oppose safer-sex education and contraceptive distribution. 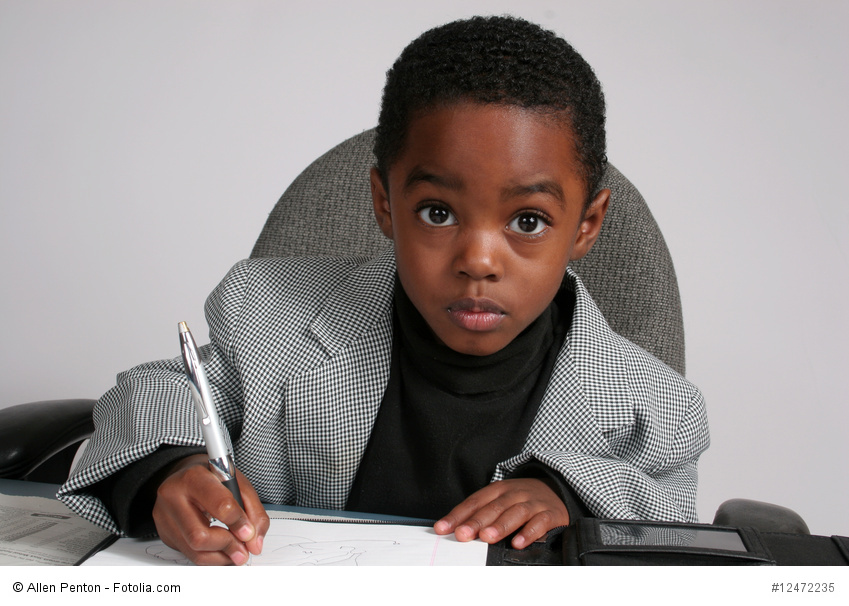 Minors also generally lack the ability to not consent to care (i.e. to refuse care that their guardian has decided is necessary). The laws for drug rehab and mental health services differ from state to state, and in some states, if a minor of a certain age does not consent to these types of care, their parent cannot force them to be treated. This places minors in a similar situation to adults for this type of care—no family member, no matter how well-meaning, can force them to access treatment. These laws can also help protect teenagers from controversial or damaging treatments that their parents might seek, like religious or conversion therapy. Laws are structured in this way to acknowledge that a mature teen is capable of deciding in either direction, but have still come under scrutiny for making it more difficult to deal with teen drug use.

A major problem for teens trying to take advantage of these laws is that of cost. Teenagers do not, for the most part, have an independent source of income or insurance independent of their parents. If their wishes don’t line up with their parents, that can function as a soft ban on treatment, because the teen simply does not have the resources to seek treatment on their own. Sliding scale and free clinics can take teenage patients, but are often overburdened and may not provide the services that a teen is seeking. Low-cost care for adults also does not equal low cost for a teenager without a job. Universal insurance coverage is unlikely to solve the issue so long as deductibles and copays exist. The most promising solution to guarantee that a teen’s consent sticks is some type of universal free healthcare, for minors or for all people.

The issue of consent for minors is very complex and differs from state to state. Policymakers weigh the need to keep minors healthy and the liberty interests of teens developing a sense of self and the need for parents to be involved in their child’s care. Generally, this has led to narrowly targeted laws for older minors. This area may also evolve in the future as society rethinks medical norms.

NCBI–What Can Parents Do? A Review of State Laws Regarding Decision Making for Adolescent Drug Abuse and Mental Health Treatment–6 March 2016